Instant Pot taco soup is one of the easiest meals you can make. I think that the instant cooker is one of the best inventions ever!

Basically, all you have to do is dump all the ingredients into the pot and turn it on. It does all the work for you while you go about your business.

Our granddaughters came over to spend the night on the night that I made this taco soup. Although I was concerned this might be a tad too spicy for them, they assured me it wasn’t.

So I served it. And it was a hit! They loved it!

I’ve always enjoyed a lot of spice, so I suppose they come by it honestly. Both girls had seconds, which made me happy.

As I’ve mentioned before, I have both the Instant Pot and the Crock Pot Express.

Both of them do the same thing, only there are a few minor differences, such as the nonstick pot in the Crock Pot express. I made this taco soup in the Instant Pot.

If you’ve ever tried my layered Mexican salad, you know that I enjoy strong flavors. Another of my recipes you might enjoy is the Mexican chicken and rice bowl. Both have some heat. That said, this is one I’d serve company in a heartbeat.

What I Put in the Taco Soup

I used canned chicken, although you can use leftover chicken if you have some. It’s just that I had several cans of chicken in the pantry, so it was handy.

Additionally, I used diced tomatoes, canned corn (not the creamed style), black beans, and garbanzo beans. I used taco seasoning, but you can also use chili powder if you prefer. They’re similar in flavor.

I like cilantro, so I added that to the pot. Afterward, I sprinkled even more over it. In my mind, you can’t have too much cilantro.

In order to tone down some of the heat, I put a dollop of sour cream on the side. My granddaughters stirred the sour cream into the soup before they ate it.

That basically turned it into a creamy soup. They said it was delicious.

Secondly, taco seasoning has other flavors in it, including cumin, garlic, oregano, and more. Chili powder is made primarily with dehydrated ground chili peppers, although it can have some of the other seasonings as well.

Since I’m pretty flexible with flavors, I don’t mind using them interchangeably. However, if you’re preparing a meal for someone who is a purist, stick to taco seasoning for this recipe.

Dump all of the main ingredients into the pot. Put on the lid and make sure the pressure valve is set to seal.

Finally, turn it on. You can either use the “soup” setting or manually set it at 20 minutes.

You’ll see the “on” light, until it reaches full pressure. Then it will count down until it is finished cooking.

I let the pressure naturally release for 8 minutes, and then I turned the valve to release the rest.

I like to add toppings to my taco soup. This time, I added sour cream and cilantro. In addition to that, I often chop up some jalapeno peppers and toss those into the soup.

Other times, I use shredded cheese or avocado. Choose whatever you’re in the mood for. Or you can offer a condiments platter so each family member or guest can add whatever they want.

What to Serve with Instant Pot Taco Soup

You can serve whatever you prefer with these south-of-the-border flavors. I typically serve corn chips and sometimes a side salad. Other things that go with it include coleslaw, cornbread, and spoon rolls.

I enjoy trying new things. So when I heard about roasting slices of cabbage, I went out and purchased the ingredients to make these cabbage steaks. Yum!

If you’re looking for a dessert that’s perfect for your taco soup dinner, try this creamy cool fruit salad. Yes, I know I’m calling it a salad. But it’s actually more of a dessert.

Other Blogs I Enjoy

I’m such a foodie that I read quite a few blogs. Here are some of my favorites:

Add toppings, such as sour cream, cheese, more chopped cilantro, jalapeños, or whatever else you like.

As an Amazon Associate and member of other affiliate programs, I earn from qualifying purchases.

The nutrition information is a product of online calculators. I try to provide true and accurate information, but these numbers are estimates.

Did you make this recipe? 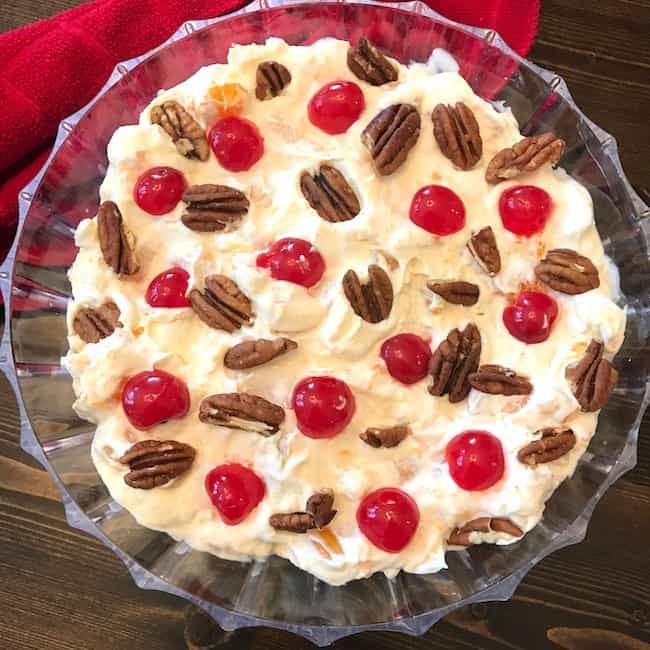 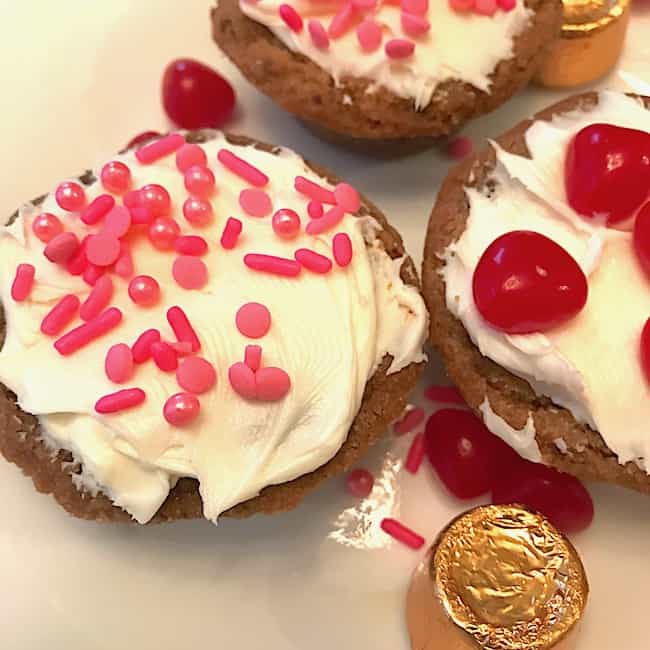 Umm, looking so healthy and so delicious. My family is a soup lover and I am sure that if I try out this recipe they will just love it. I have never tried such kind of soup before. But, now I will try it out and let you know. Thank you so much for sharing this amazing recipe. Have a great day.

I hope you enjoy it! This soup has been a favorite around here.

We are Taco Soup lovers and your recipe looks delicious! Thanks so much for sharing with us on Full Plate Thursday and come back real soon! Miz Helen

Thanks, Miz Helen! I try not to miss your Full Plate Thursday! You're such a gracious host!

Julie @ Back To My Southern Roots

What a great recipe for my new Instant Pot!

I think you'll like it. If you prefer less heat, try it with mild taco seasoning.