10 Things Not to Do in the South

Here are 10 things you should never do in the South if you want to fit in. Actually, there are probably a whole lot more than that.

But let’s start slowly and work our way up. Learning about a new culture isn’t easy, so consider this the first installment.

Sure, it might take several blog posts to cover everything, but is there any reason to hurry? I don’t see one.

In fact, being in a hurry typically isn’t something southerners do—at least not on purpose.

Things Not to Do in the South – Never Say Anything Insulting

A person’s accent has nothing to do with their intelligence. And I mean it.

We might speak more slowly than other folks, but that doesn’t mean we don’t think fast. In fact, it’s our quick-to-think and slow-to-talk manner that keeps us from saying everything on our minds.

You might even want to adopt this way of slowing down the words before they get to your mouth. It’ll give your speech filters some time to kick into gear.

We also say some things you might not understand, so learn a few southernisms to help us communicate better when you’re in the South.

Something else you should know about us is that we like to poke fun at ourselves. But that doesn’t mean you can pile on even more criticism toward us.

If you want to make a snarky comment, aim it at yourself, and we’ll laugh right along with you.

2. Don’t Say Something Bad About a Southerner’s Mama … or Daddy … or Sister, Brother, or Cousin.

That’s because we love our family. Oh, we can say whatever we want, but unless you’re kin to us, we don’t need or want your opinion if it’s negative.

We’re brought up to honor our family, and that relationship is sacred to us. So if you have something bad to say about anyone in my family, keep it to yourself.

Or tell your neighbor, but don’t forget to add, “Bless their hearts.”

If you say this to a southerner, you might get asked what’s your hurry. Sometimes a story needs time to unfold. So have a seat, savor the words, and enjoy the journey as I tell you all about it.

What’s the worst thing that can happen? If you’re running late for an appointment, you shouldn’t have started this conversation in the first place.

Football is football, so pick a team and learn a few statistics about the players and their scores.

And it doesn’t hurt to have a team T-shirt.

Go, Southern Miss Golden Eagles! Yeah, that’s my college team, and whether they win or lose, I love ’em.”

Oh, another thing. In some countries football is what we call soccer.

Although I love soccer, it’s still not American—or more specifically southern—football. It’s just not the same.

If you don’t like fast cars going around in circles on a track while a bunch of crazy folks holler stuff as if the drivers can hear them, keep it to yourself.

Yeah, it’s a noisy sport, so get yourself some earplugs and join the fun.

If you’re not able to be there live and in person, don’t use that as an excuse. You have a TV, a remote, and a comfy chair. Use them.

Never Say or Do Anything That’s Not Polite

Southerners have manners, regardless of their socioeconomic status.

And we hold doors for anyone who lets us. We smile and tell everyone to have a wonderful day, even when it’s storming out … or in.

Other things we do are send thank you cards, RSVP even when the invitation doesn’t call for it, and bring food to anyone who is sick or grieving. Make sure you bring enough food for the whole family.

This chicken and rice casserole is perfect.

Or you can bring this Tater Tot casserole because who doesn’t love Tater Tots?

And of course, you’ll need dessert, so bundle up some of these peanut butter cookies to satisfy their sweet tooth.

And don’t pretend you didn’t hear them. They know better. You should always smile—even when you don’t feel like it—and say, “Hey,” right back.

It helps to add a, “How ya doin’?” Prepare for an answer and maybe even another question.

If you don’t want to engage in conversation at this point, you can point to your watch and respond with something like, “I’d love to chat, but I have to run. Why don’t we get together for coffee soon?”

You both know that’s not likely to happen, but it’s the polite thing to say.

You don’t like sweet tea? It’s too sweet? What on earth is wrong with you?

This is the South, and that’s the official southern drink. So drink it and try to enjoy it.

If you’re unable to acquire a taste for it, fake it. Take occasional sips to prevent suspicion.

It’s also okay to ask for a glass of water on the side.

9. Don’t Ask, “Why Do All Your Towels Have Your Initials on Them?”

If you have to ask this, my question to you is, don’t all your towels have your initials?

We love our monograms in the South.

It also helps to keep our best towels from walking out the door when we have overnight guests.

There is nothing better than drinking tea out of Mason jar. In fact, sweet tea tastes sweeter.

You know you’re special when a southerner hands you a drink in a Mason jar.

It doesn’t even matter what type of Mason jar you use.

Whether you use one that once had preserves in it or a jar-glass with a handle that is clearly meant for consuming tea, you’re fine.

In fact, you’re better than fine because drinking out of Mason jar is just something we do. 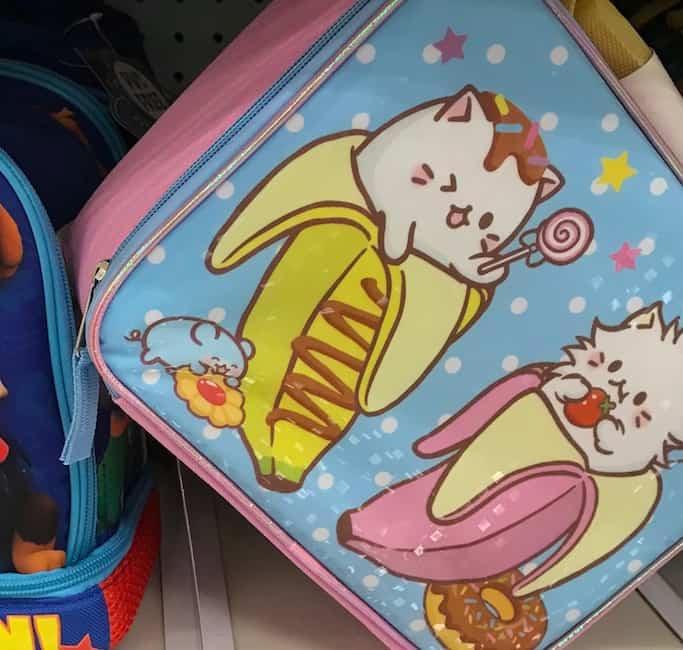 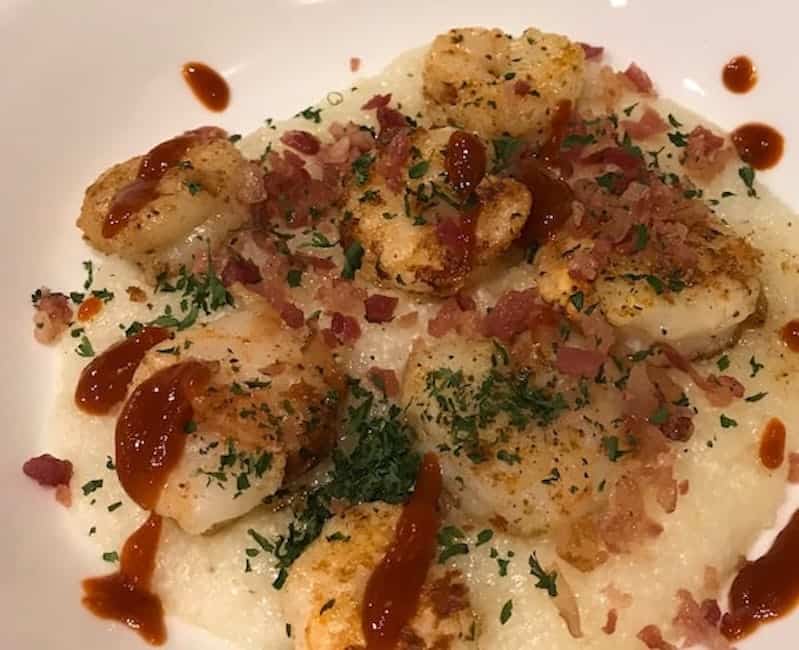 Next
Shrimp and Grits with Bacon
Click here to cancel reply.

This is such a fun and cute post! I grew up in Colorado, but have southern parents and loved every bit of this!

Thanks, Julie! You have southern in your blood!

This article spoke less about Southern culture than it did about Southern elitism. I hope that the rest of America isn't now afraid to visit us in NC for fear of not liking all the stupid things I might happen to like.

Since when did Southerners become so uppity?

Hi Shaun. You might have misread the post because it's actually the opposite of being "uppity." It's about what NOT to do in the South. In other words, don't diss southerners who love NASCAR or football because we hold these things close to our hearts. Of course, not all southerners love those things, but they are part of southern culture. I also wrote this with a grin because it's meant to be a lighthearted way of looking at the South.

By the way, thank you for taking the time to post a comment. Have a great day!