Southern Ways – Life in the South

Southern ways can be confusing to anyone from other parts of the world. In fact, even those from the good old U.S. of A. are often baffled by the actions of southerners.

If you plan to move to the South or just pay us a visit, you need to understand the southern ways of doing things. Although some of these behaviors may not make sense, it’s still a good idea to do your homework.

Although we certainly have our share of rudeness in the South, we still try to show some manners. For example, you might hear a shred of gossip about someone.

But it’s likely to be followed by, “Bless her heart, she can’t help it.” Somehow, that softens the comment.

Southerners learn manners at a very early age. Even though times have changed, some southern mamas still send their young’uns to charm school.

I went to one sponsored by a department store when I was a little girl. But there are other, freestanding ones that are probably better.

Heaven forbid should a southerner tarnish the family name. For that reason, as southern ladies and gentlemen grow into adulthood, they maintain the etiquette they learned. After all, you don’t want to be the person who brings the family down by being tacky.

Knowing how to set a table for a formal dinner party is important, even if you don’t host one.

You should always say “ma’am” or “sir” out of respect because, well, that’s what we do.

“Please” and “thank you” are still the magic words to show gratitude for anything.

Always RSVP, even if the invitation doesn’t ask for it.

Always send a thank you note as soon as possible in order to show your appreciation.

If you must say something not so nice about someone, start with, “Pray for her.” Or end with, “Bless her heart.” That basically turns gossip into an expression of concern.

Express Yourself the Southern Way

Southerners understand people from other parts of the country. After all, most of us have TVs in our homes, allowing different styles of speech to seep in.

So we know the difference between a Midwest accent and one from New York City. We also know when someone is faking a southern accent.

Before you visit the South, learn a few southern sayings and expressions. Even if you don’t use them, you need to understand the folks who do.

By all means, feel free to say the word “y’all,” but be careful when attempting something else. You don’t want to stick your foot in your mouth by saying something you don’t quite understand.

“Y’all” is basically the easiest southern word to grasp. In fact, lately I’ve heard northerners toss the word around like they’ve been saying it all their lives. And that puts a smile on my face.

From the Big City to the Small Town

When you’re driving through any big city in the South, you won’t even realize you’ve left wherever you came from. That’s because big southern cities attract folks from all over the world.

However, once you leave the big city, you’re likely to find a completely different scenario. In addition to having stronger accents, people who live in small southern towns are known for their kindness and generosity.

There’s a sense of community that reminds us that we belong. Of course, I realize this is true of northern and midwestern small towns too. But we probably move a little more slowly in the South, so it’s more pronounced.

Southern weddings are a big deal. If you head to the South for a wedding, be prepared for lots of parties, hugs, tears, and laughter.

Don’t walk past the registration table without leaving your name and a heartfelt sentiment. Otherwise, you’ll appear tacky and unfriendly.

And by all means, have a good time at the reception. You can bet your bottom dollar someone paid an arm and a leg for that buffet table. So help them get their money’s worth by chowing down on your share of it.

Southerners may certainly elope. But they know to expect some sort of celebration as soon as someone catches wind of their new status. Folks love to get together and celebrate your commitment to the love of your life. After all, we southerners are romantics at our core.

We like to show our optimism, even if red flags about the union are flying everywhere. That’s just part of the southern way.

If you’ve been blessed with the title “bridesmaid,” understand that you’ll work hard for that honor. You must succumb to the bride’s wishes and put up with her whims, no matter what.

As a bridesmaid, you must attend showers, make hair and dress fitting appointments, and help the bride get ready for her day. To top it off, you may be asked to wear a color that looks like something the cat upchucked. And you must do it with grace and a smile on your face.

Southern Ways at a Funeral

Like southern weddings, it’s important to understand the ways of a southern funeral. In the South, they’re both very important celebrations.

While the wedding celebrates a union of two earthly people, the funeral celebrates the southerner’s ultimate homecoming.

After the person passes away but before the funeral, the southern way is to bring food to the family. You absolutely must bring food, even if it’s a sandwich platter or fruit basket.

Southerners know to wear something elegant yet modest at a funeral. While it’s no longer necessary to wear black, the southern way of dressing for a funeral calls for subdued attire.

Don’t show too much leg or cleavage, or you’ll appear downright tacky. You can wear something form-fitting but not so tight you look like a sausage.

Immediately after the funeral, the southern way is to gather with everyone to share food, tears, and maybe even a little laughter. And then because you don’t want the family to have to fend for themselves, you bring food again.

Yes, food is an important part of every aspect of the southern way, including funerals.

When you bring food, make sure it’s something that can be eaten cold or easily heated up. Some favorites include a chicken casserole, macaroni and cheese, and stuffed peppers.

Relax and Enjoy the Southern Ways

After you’ve been in the South for a while, you might find yourself relaxing and enjoying the lifestyle. Don’t fight it. Instead, let the southern ways wash over you and take you to a place where you can’t help but speak with a twang. You might even decide to stick around a bit longer.

Southerners typically find interesting ways to get things done that might involve some unorthodox hacks. In case this interests you, I’m sharing some clothespin hacks, rubber band hacks, and dryer sheet hacks. 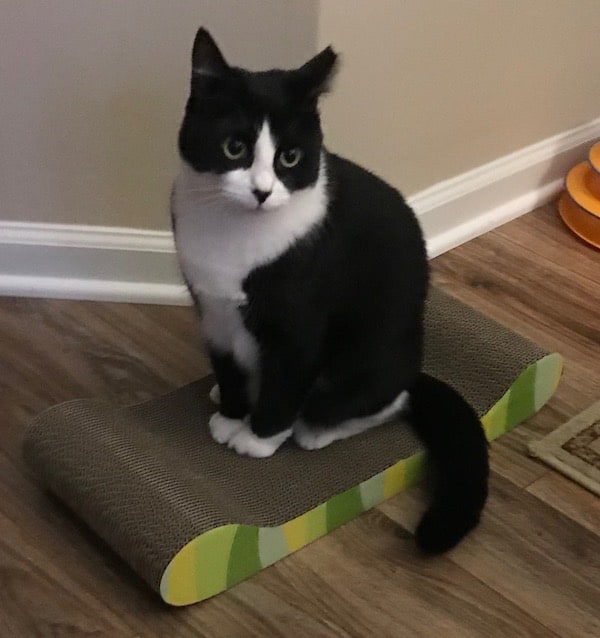 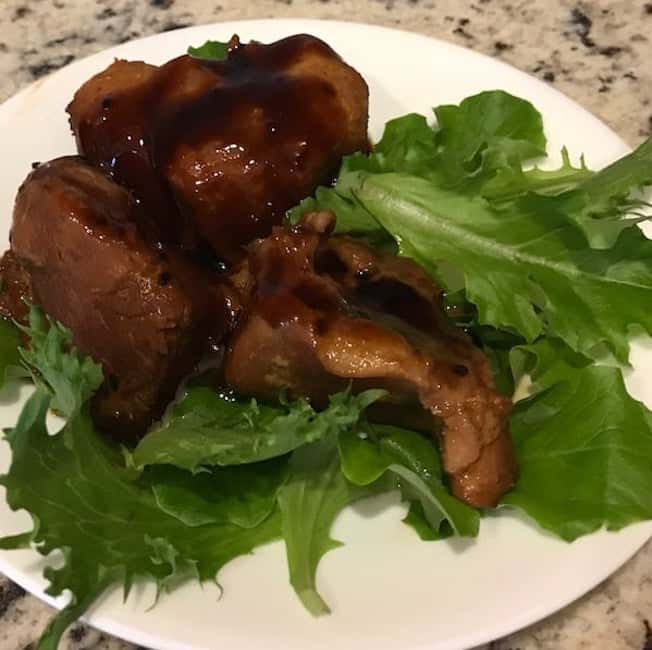